Let's Go to the Beach-each!

This week I made sure our stairs were a lot less slippery. It was 10C out so I got the no-slip tape solidly on the stairs before the rain and lower temps kicked in again. 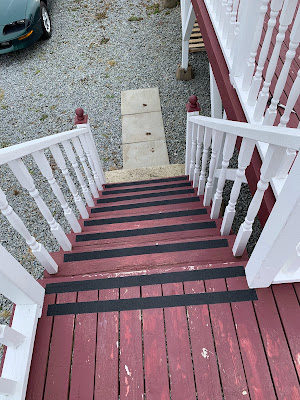 Also did some canning this week. Baked beans in 3 different flavours. Hopefully we'll like one of them well enough and I'll have a solid recipe for the future.  I also started a "ginger bug" which is a fermented ginger syrup for cocktails and apparently makes a very nice drink all by itself if you add some sparkling water. I'll tell you how it is in a week or so when it's ready. 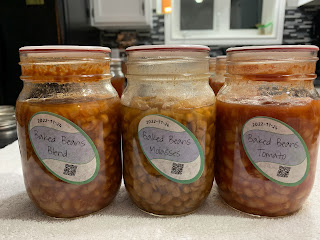 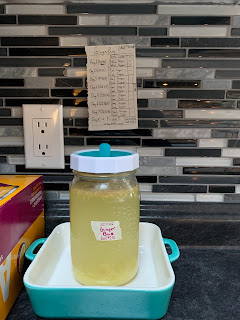 We have a new plant! One of the peach or plum pits has sprouted so I planted it in some soil I put in a icecream bucket with holes and I hope it doesn't take off too much before spring. 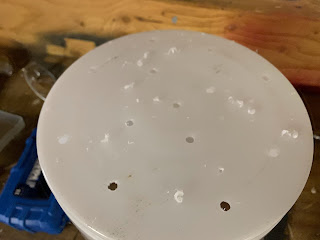 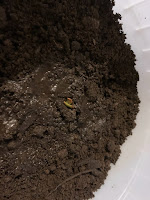 This week was also the lighting of the tree..... except the tree here is a pile of lobster traps. :-) 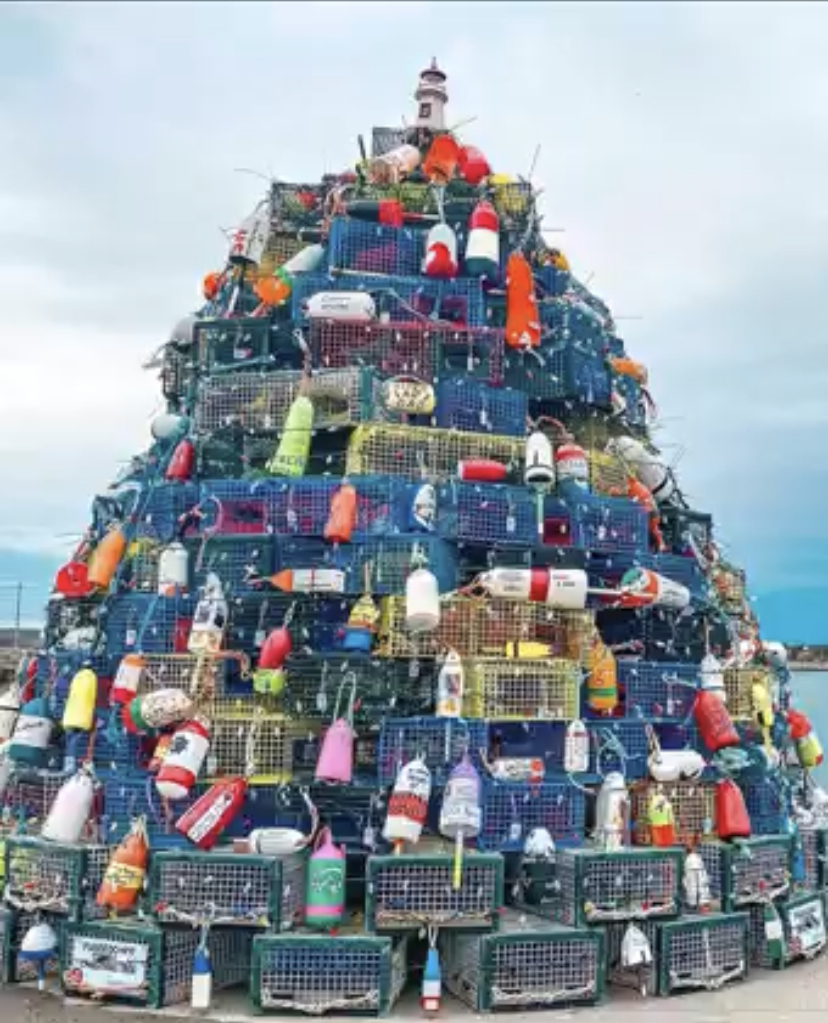 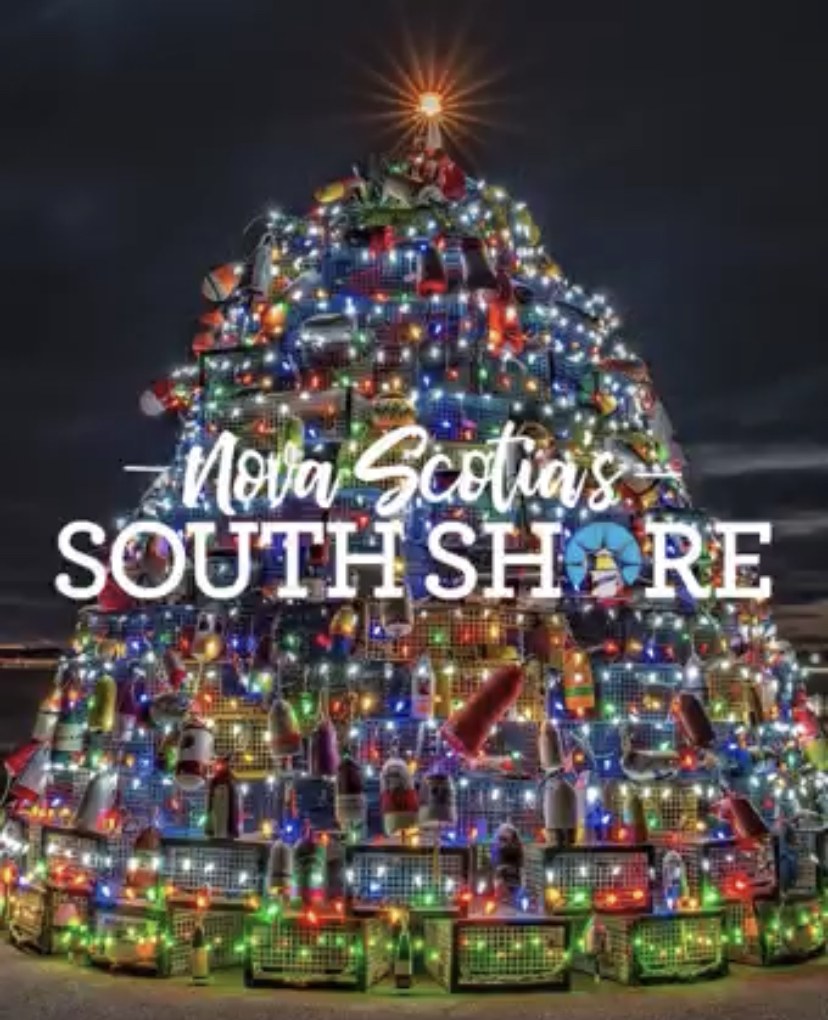 The lobster trap tree is not just for fun.
It's also a memorial as the decorations have the names of folk who were lost at sea.
Xmas events happen really early around here because a large portion of the population are lobster fishers and they'll be leaving on their boats to drop the first traps any day now. They'll be working into the spring. 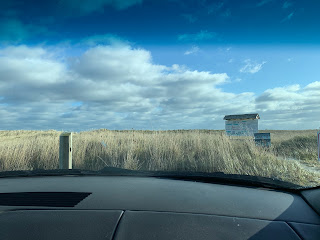 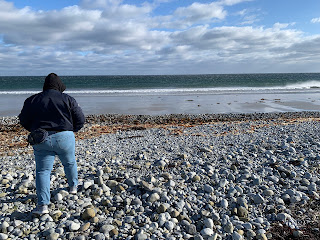 It was VERY windy today when Hugslut and I went to the beach. It was so windy that the tops of the waves were blown clean off to make rainbows. I want to make an effort to get out in nature every month or two so I can get a real feel for the seasons here.

November has been VERY windy but otherwise not too cold.