So last Friday we rented a car, dropped off Albert the budgie with his new caretaker. If you need a bird sitter in London Ontario, do consider Lori's Bird-sitting as she has been wonderful for us.

Planning to test drive some trucks the next day because everything was closed, we decided to take a nosey around some of the car lots and save ourselves some time. In one of the lots we spotted the PERFECT vehicle for our trip.... but had to go home to consider it. 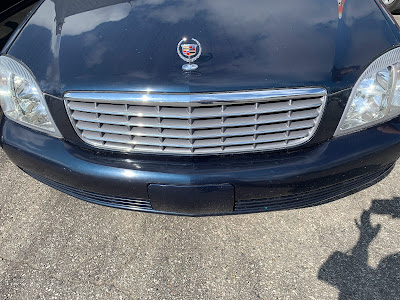 Now I know you're thinking, "No way! That'll be super pricy and where will you fit all your stuff?" But I've gotta tell ya, this three day trip is going to be be so comfy. Just look at these powered seats! 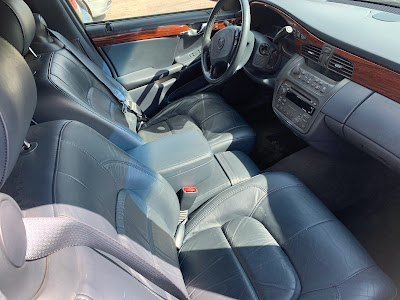 As for all our stuff, well, the back is as spacious as a capped pickup, so we'll have no trouble there. 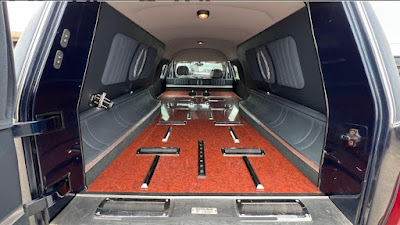 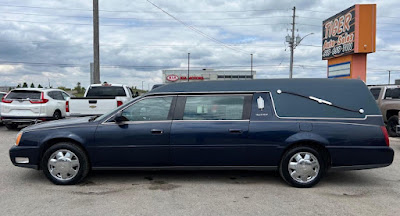 I gotta tell ya though, insuring this sucker was a pain in the neck. Regular car insurance didn't want to touch it because it's a "commercial" style vehicle, but commercial insurance didn't want to touch it because we don't have a business and won't be using it as a commercial vehicle. After a bazillian phone calls to half a bazillian insurance companies we eventually wound up begging at the metaphoric doorstep of Mitchel and Whale where a lovely lady named Tania took pity and found a solution for us.

We will likely sell it after the move as it's not really suitable for a load of logs or manure so I'd still like a cheap truck for the farm and we will both want a small fuel efficient car to zip around in... but for now, for the move, this is the best vehicle idea we've had all month.

With that taken care of, our downpayment & fees wired to the lawyer, and less than a week until move out... things are coming together.